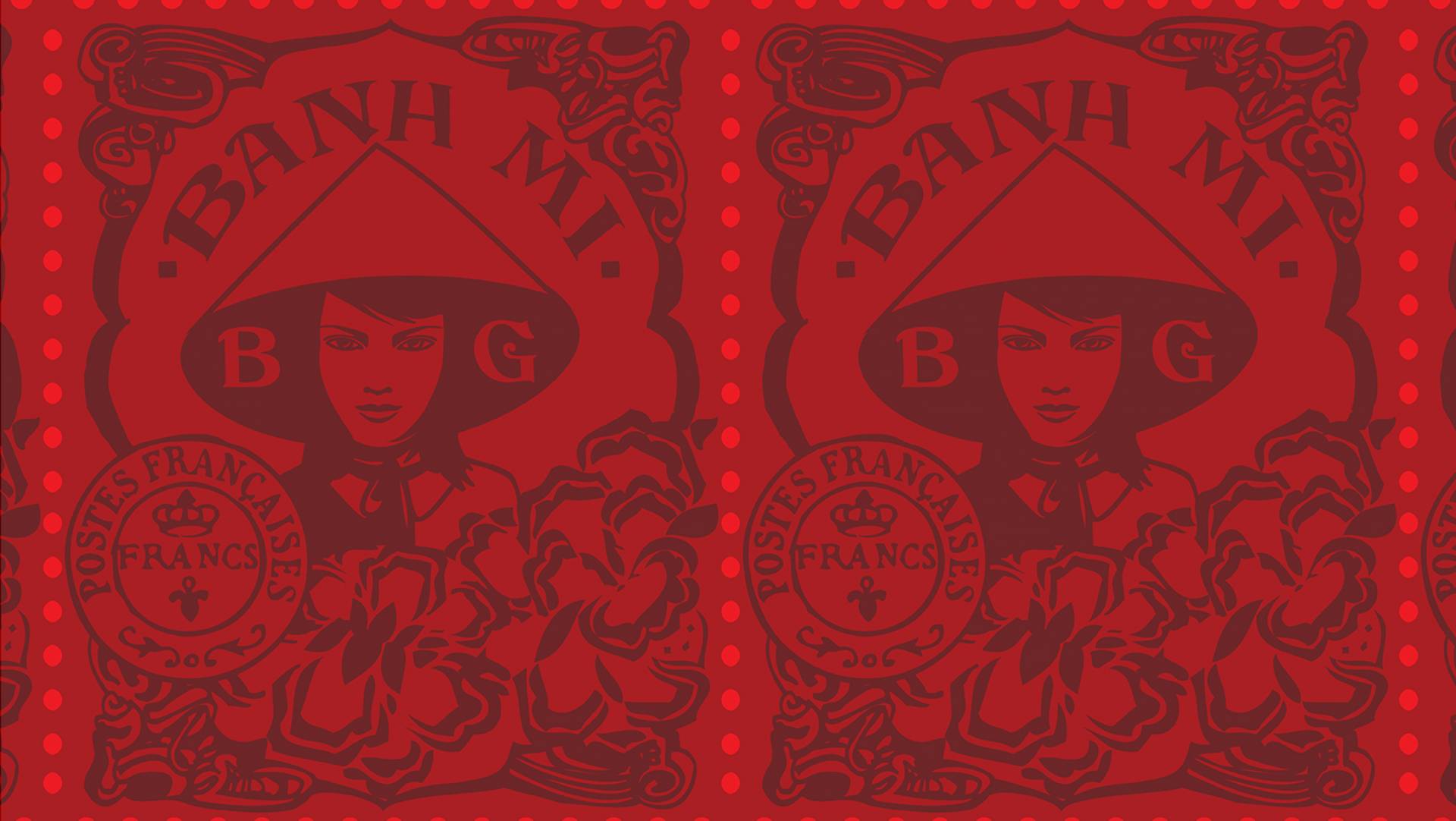 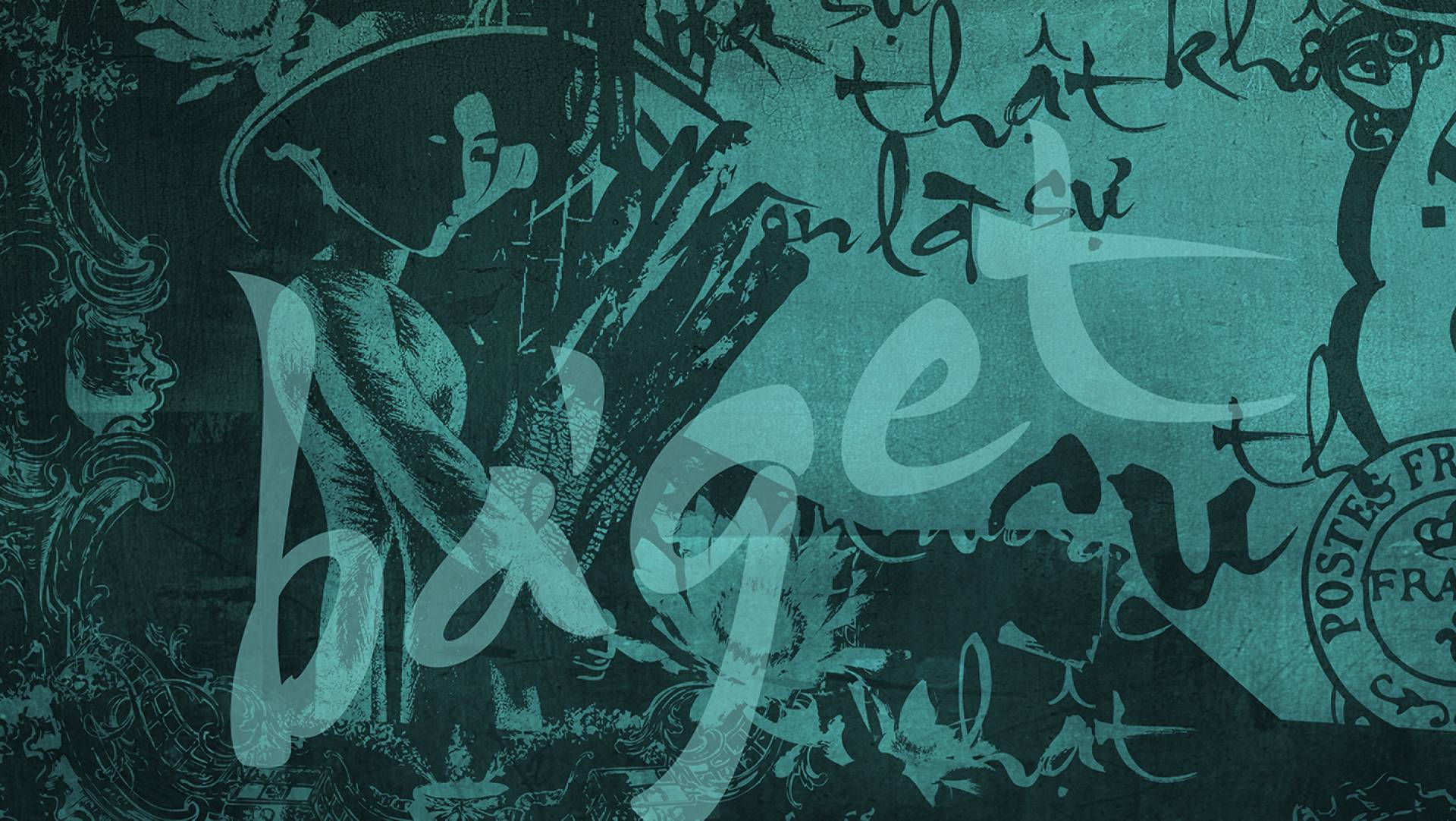 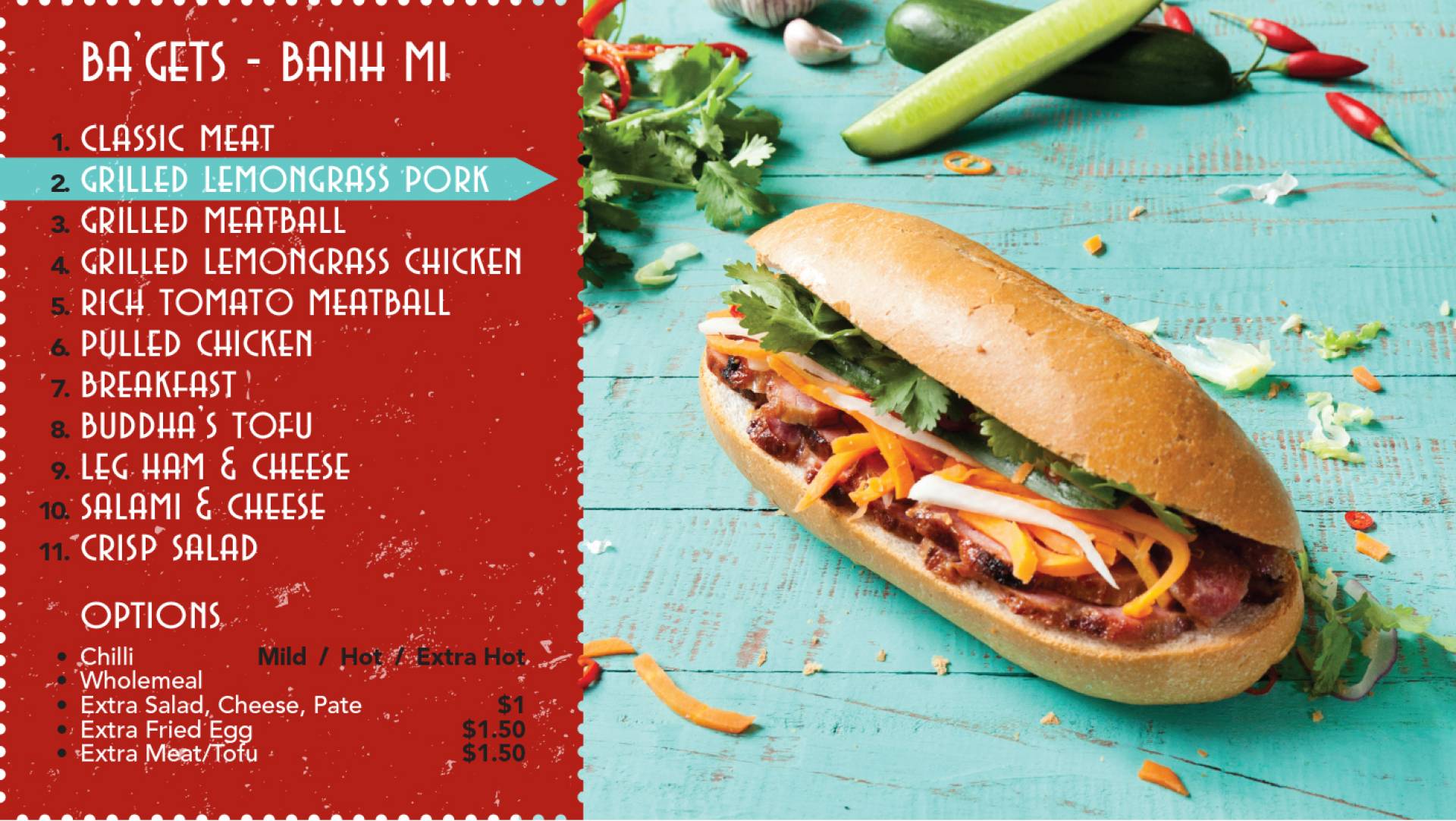 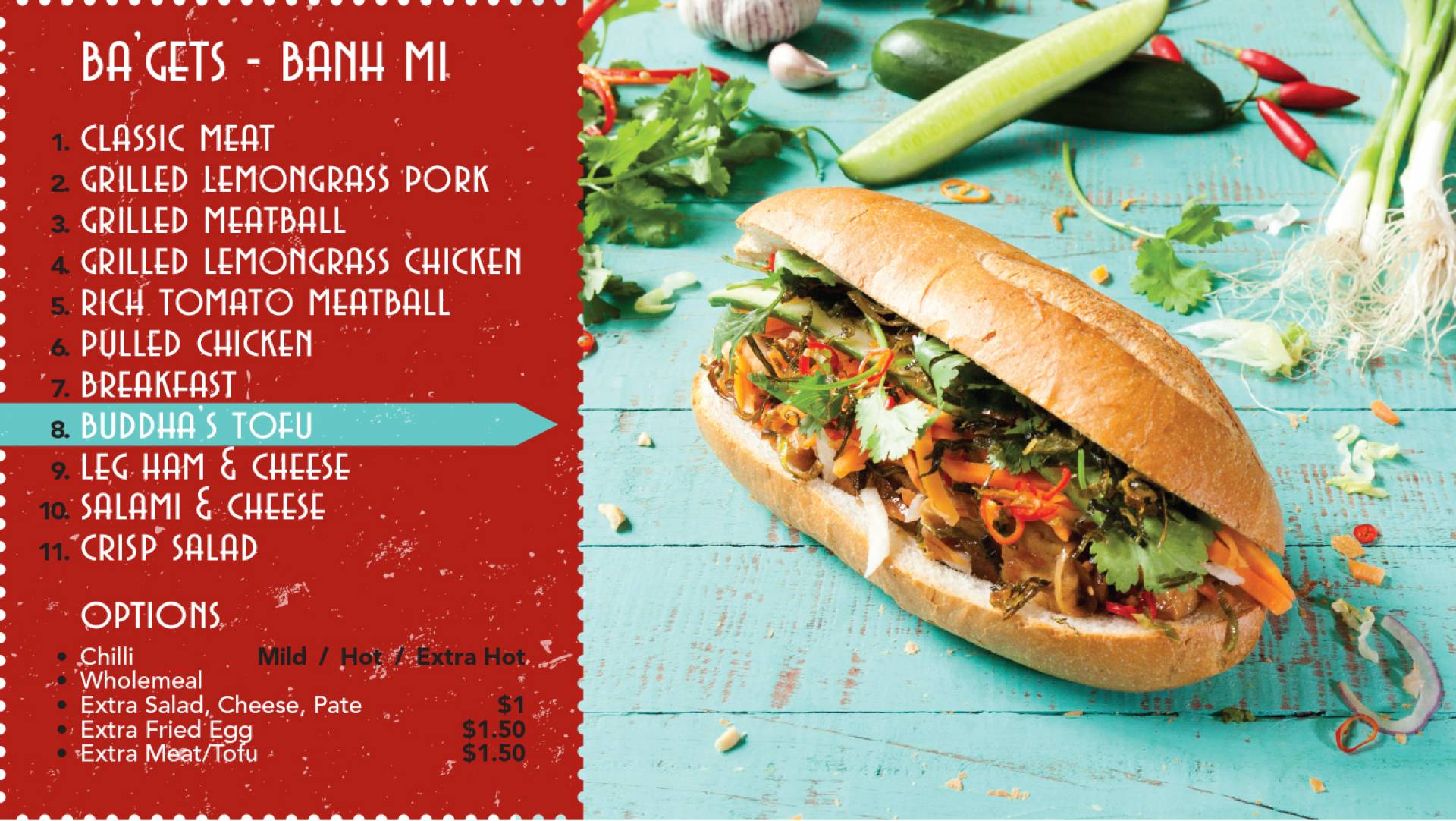 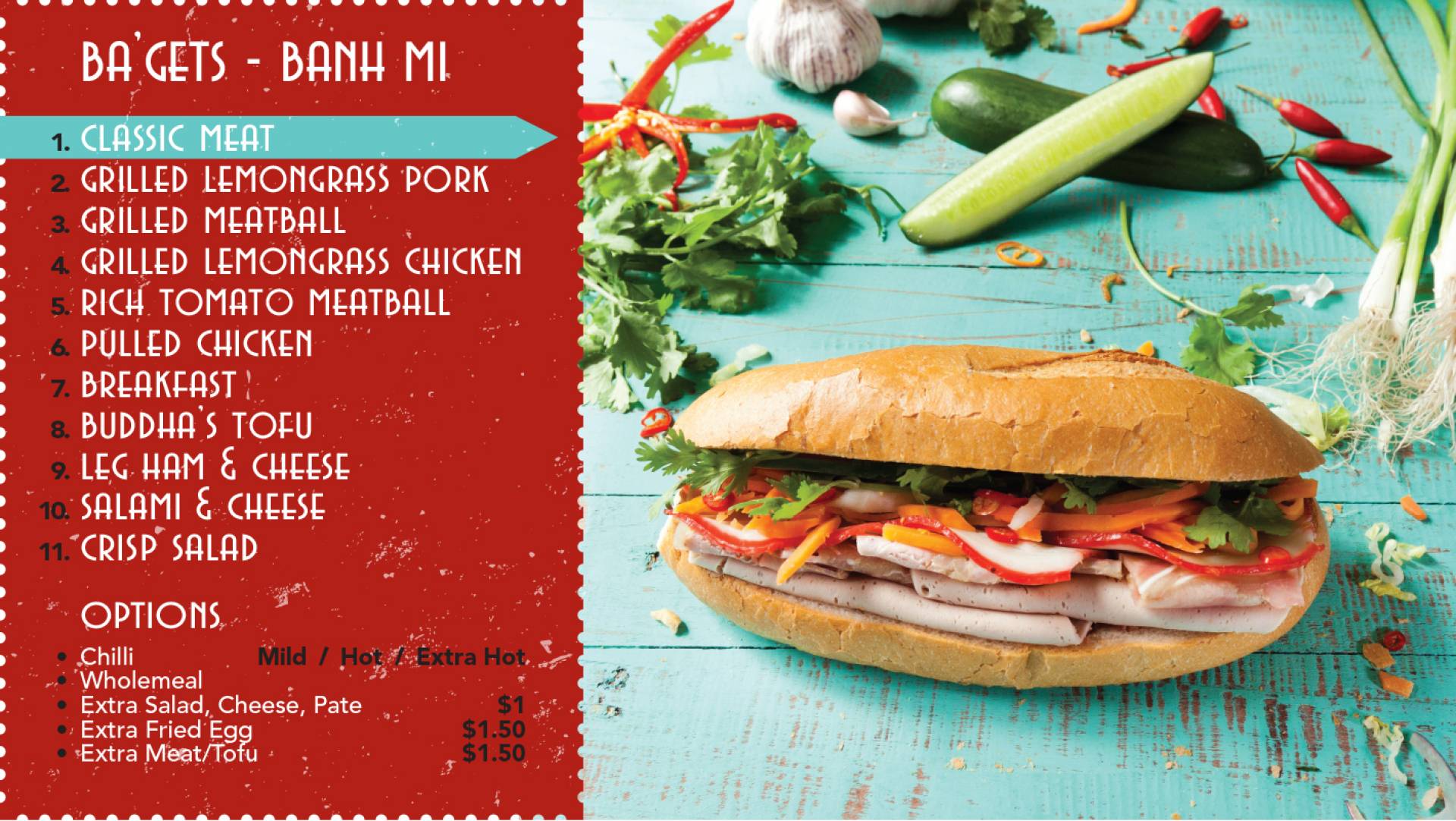 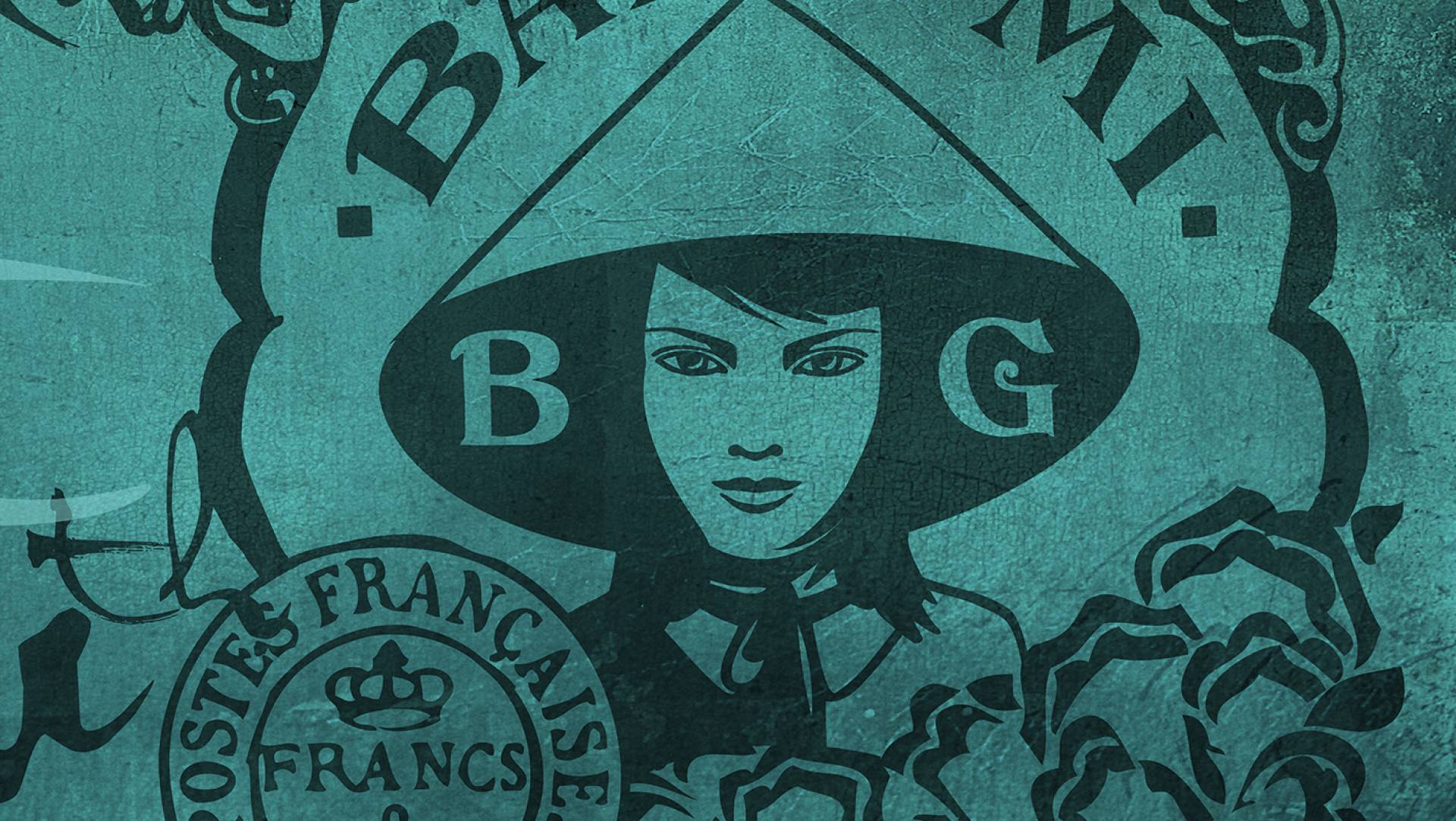 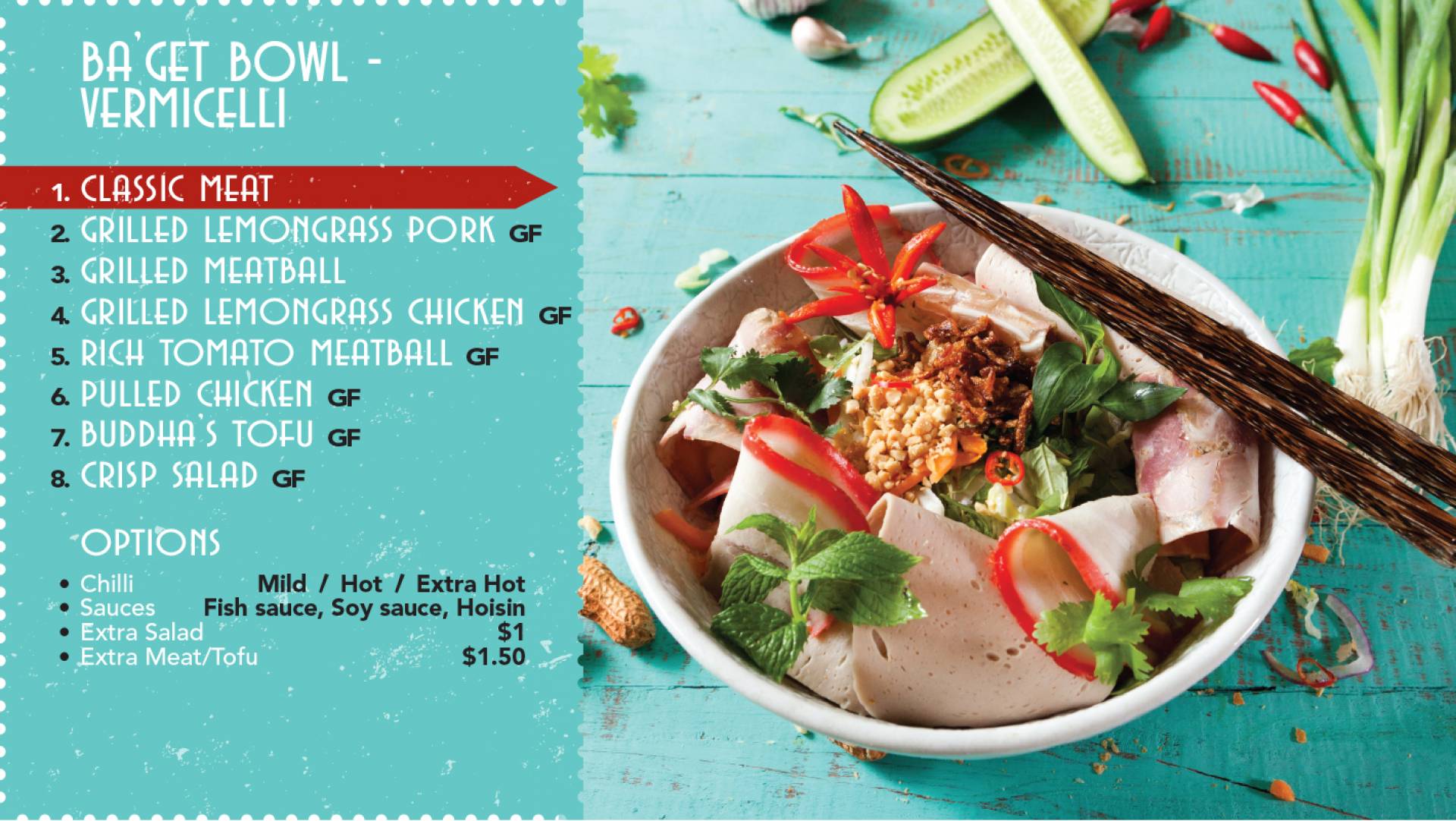 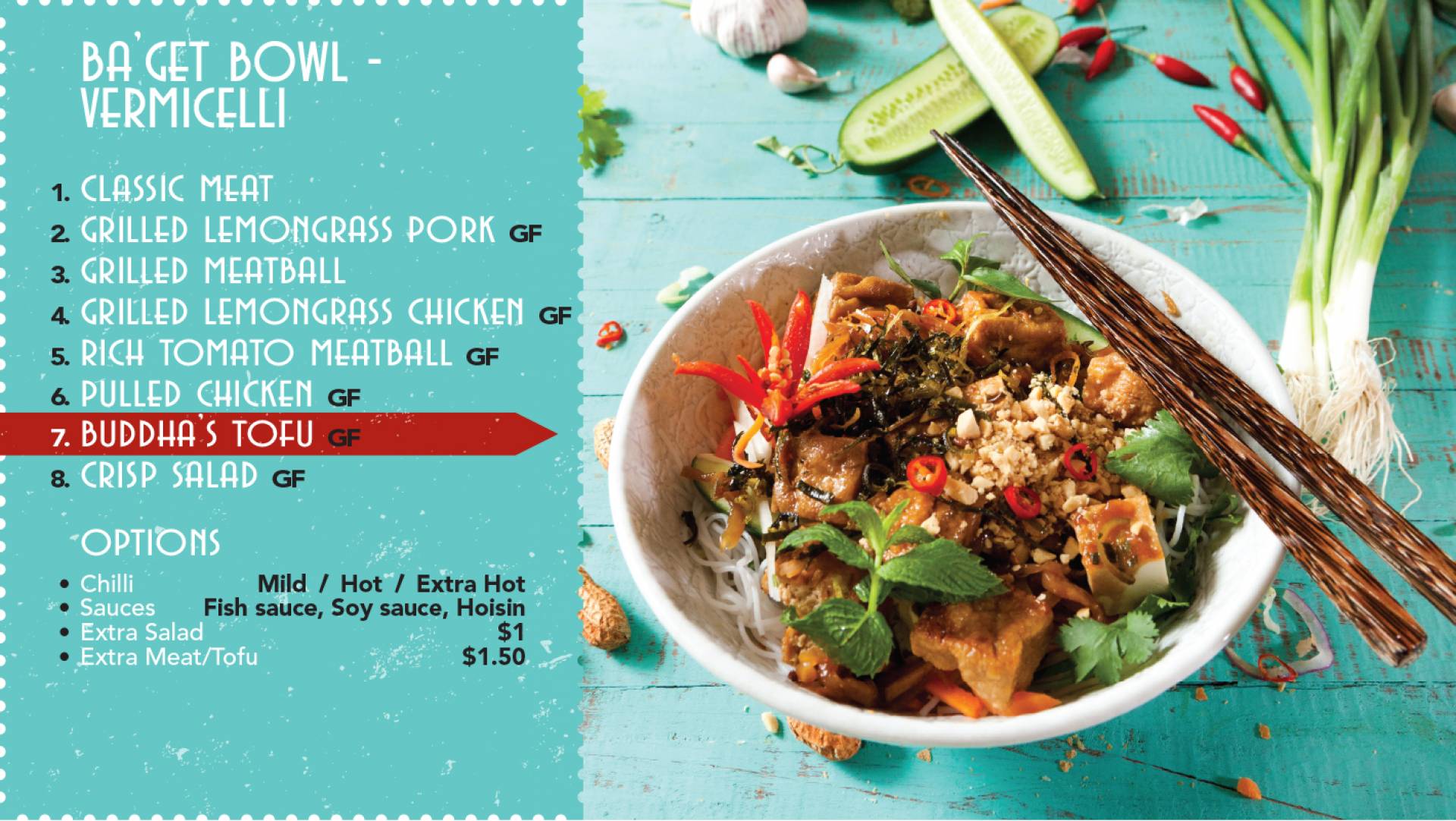 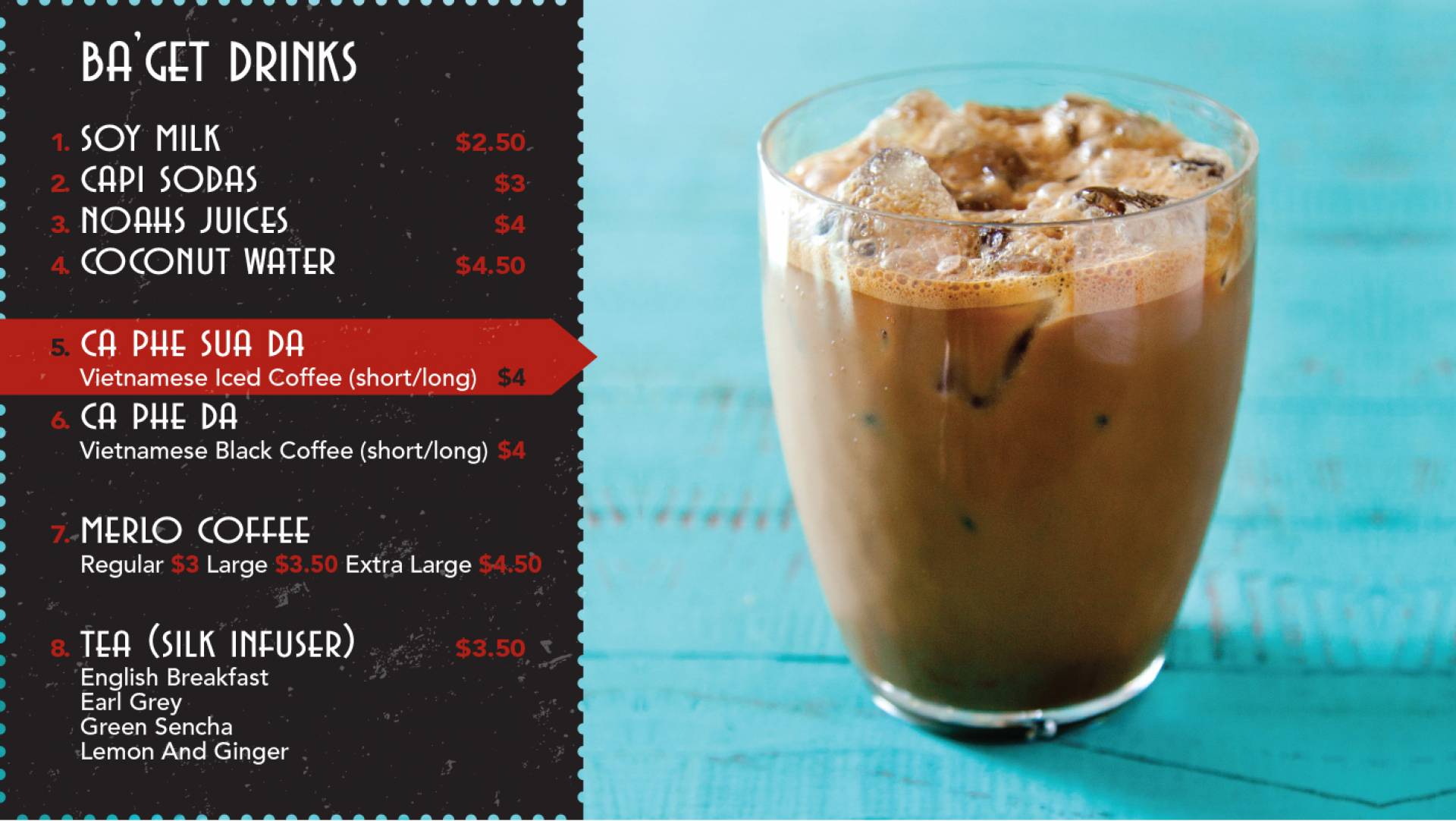 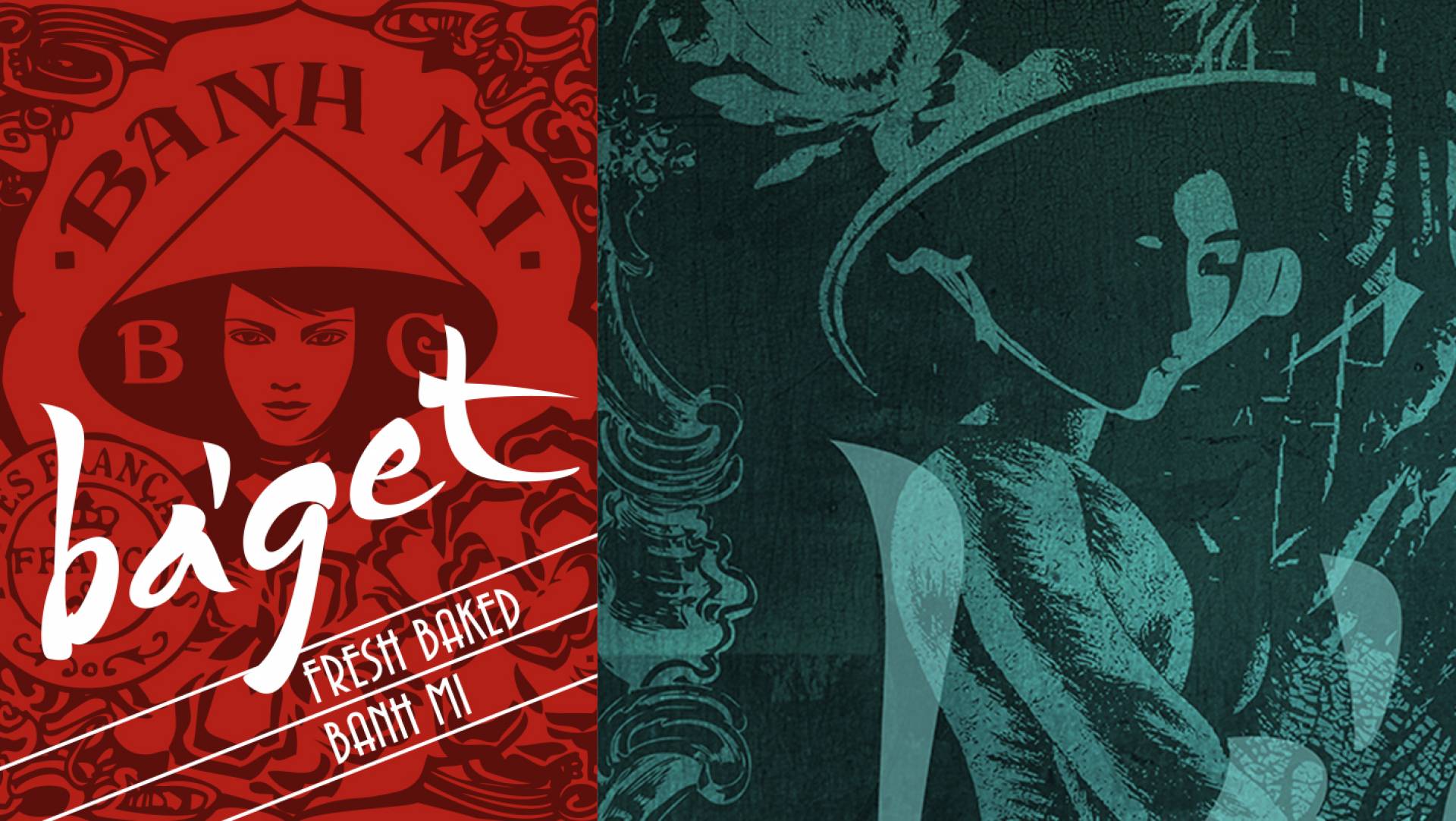 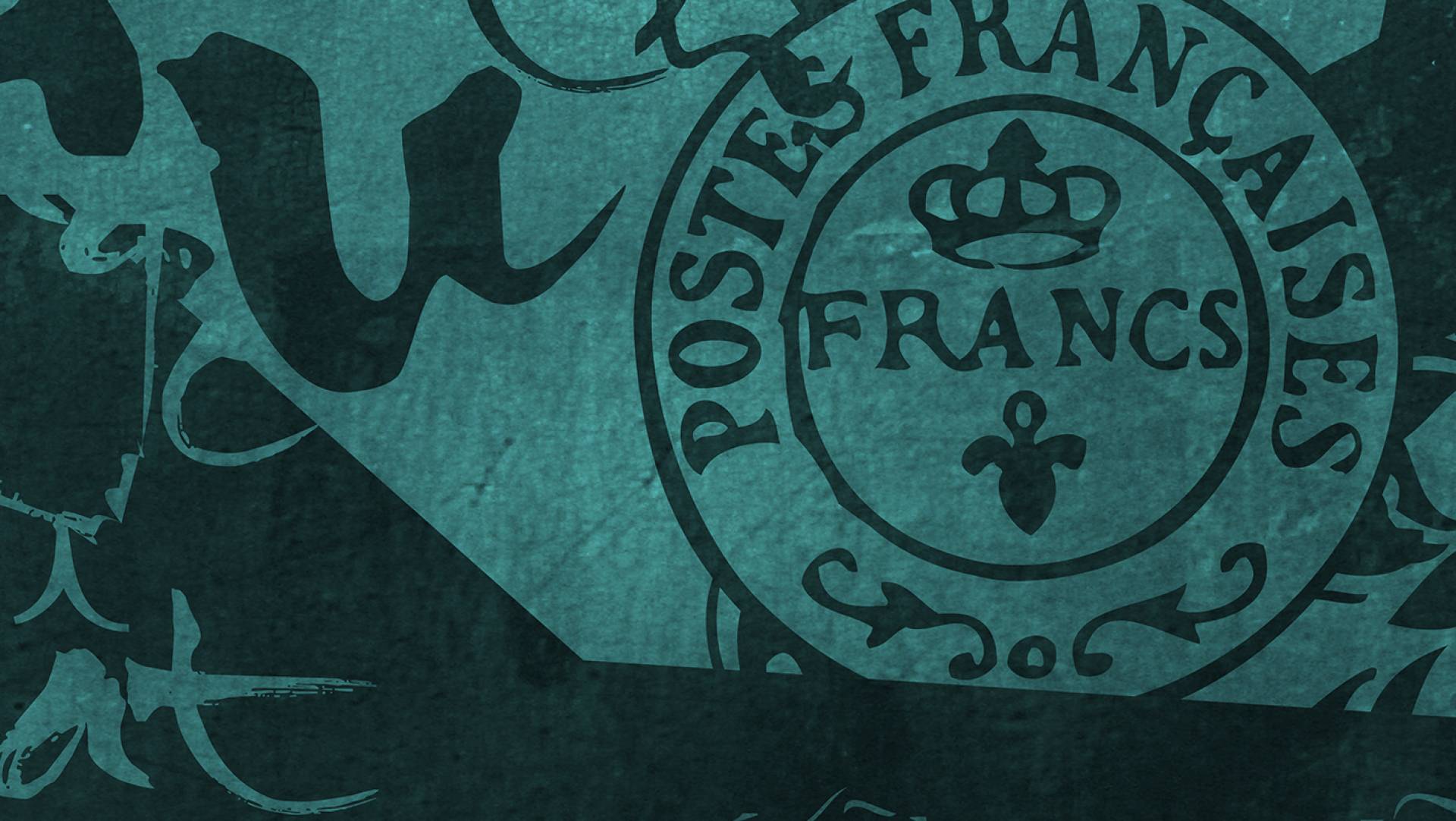 Ba'get approached Studio Equator with an already successful family business: Fresh Chilli Deli.  However, they understood that the current model would not bring for a long-term investment based on the future ideas they had in mind.  Studio Equator developed a new brand for the clients with the ability to open to expansion in the future and a design intention that allowed for franchising.  Ba’get was given birth to in Russel Street and has already shown growth within the last 12 months in the heart of Melbourne’s CBD.

History shows us that the very popular Vietnamese salad roll is a product of the French influence in Vietnam, and is traditionally a street food there, Banh Mi.  The aim was to create a store that gave a “street food” feeling with a touch of France. Typically in Vietnam, looking up gives most modern socialites a scare seeing the mass of tangled electrical cables along each post down the broken guttered streets.  Studio Equator incorporated this concept into Ba’get’s interior, recreating the electrical cables as an installation across the ceiling.  The French-inspired wrought iron barriers bring that ‘touch of Paris’ style with street lamps lighting the entranceway giving us a slight feeling of walking down the cobblestoned streets that lead to the Champs Elysees. The designers also opened up the shopfront to help merge the indoor and outdoor areas, enhancing the street feel and encouraging interaction with passers-by.

The first Ba’get has met with instant success and the second shop in Melbourne’s CBD has followed the trend with this fast growing brand, cuisine and franchise.

Ba'get in Russell Street, Melbourne has been featured in numerous online blogs and magazines nationally for its Interior Design such as: Total Venue (AUS), etc