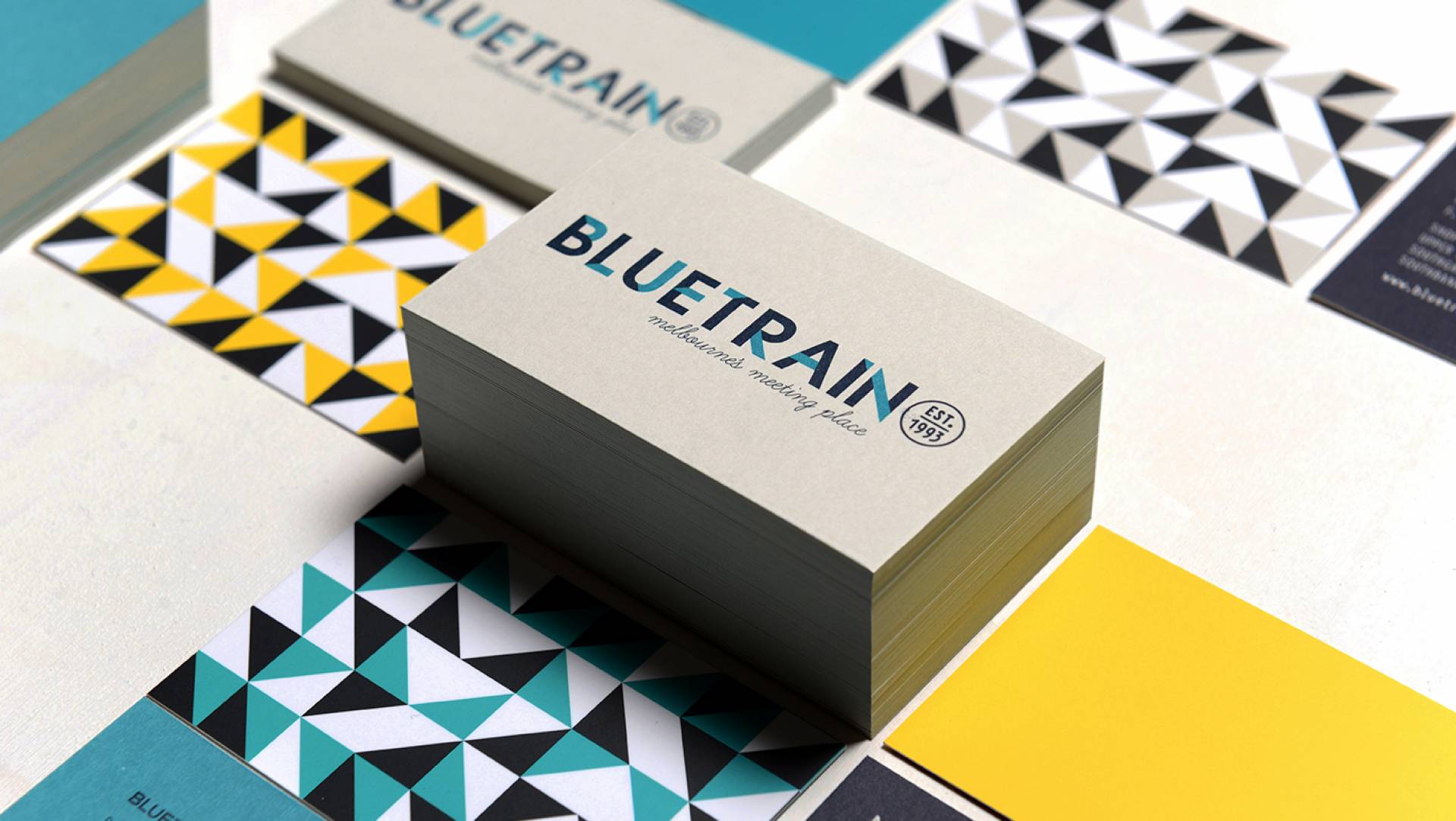 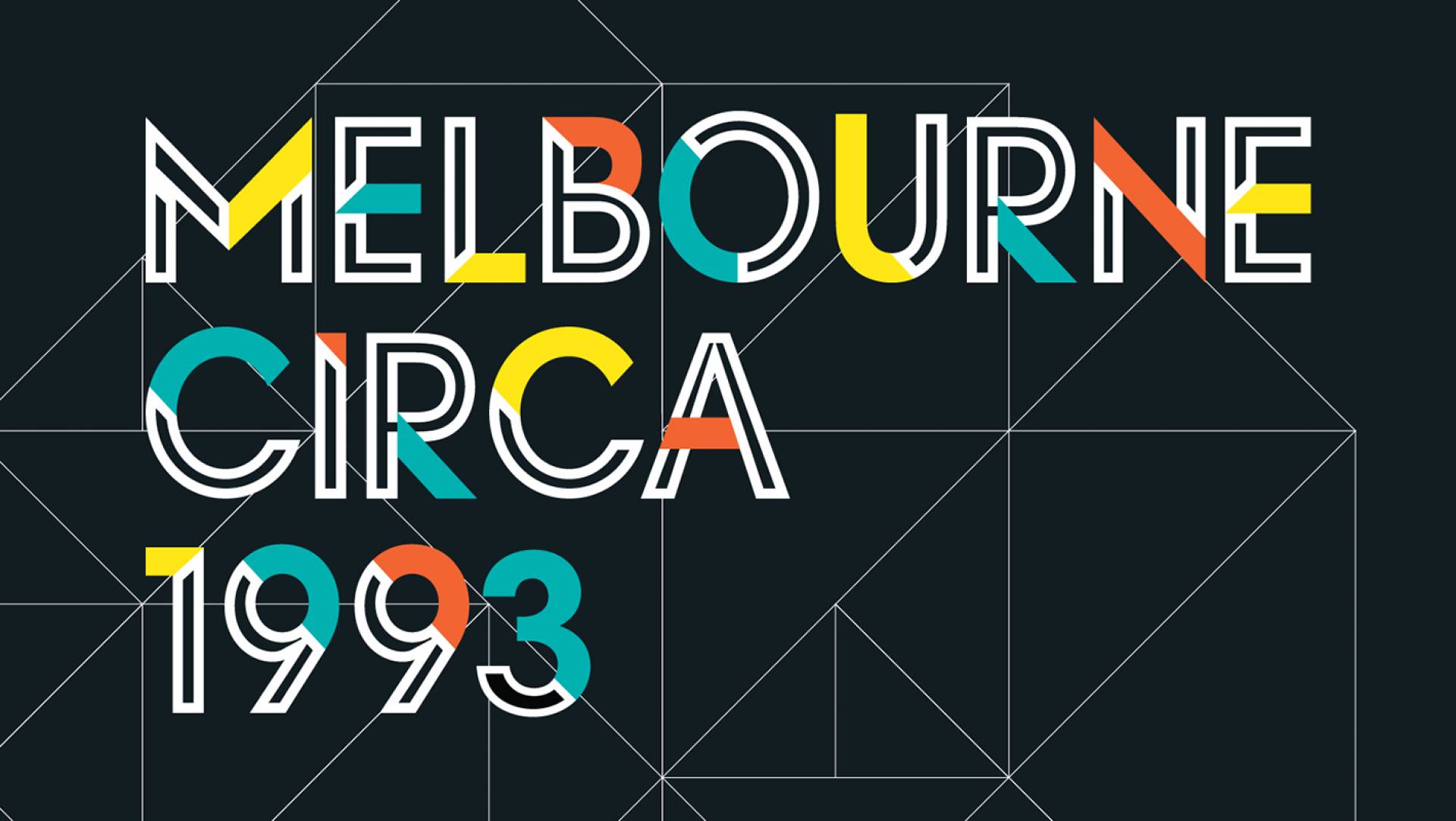 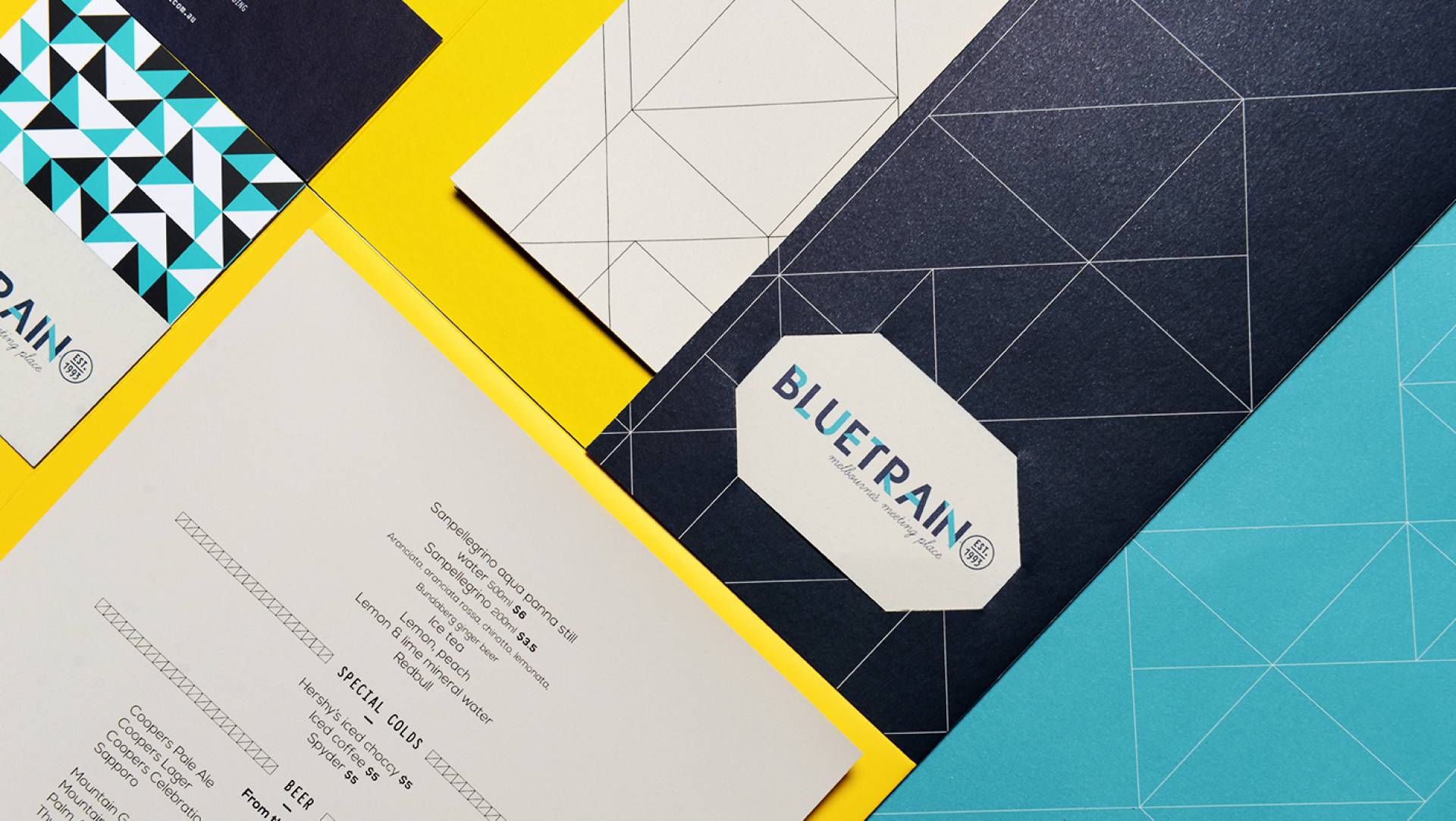 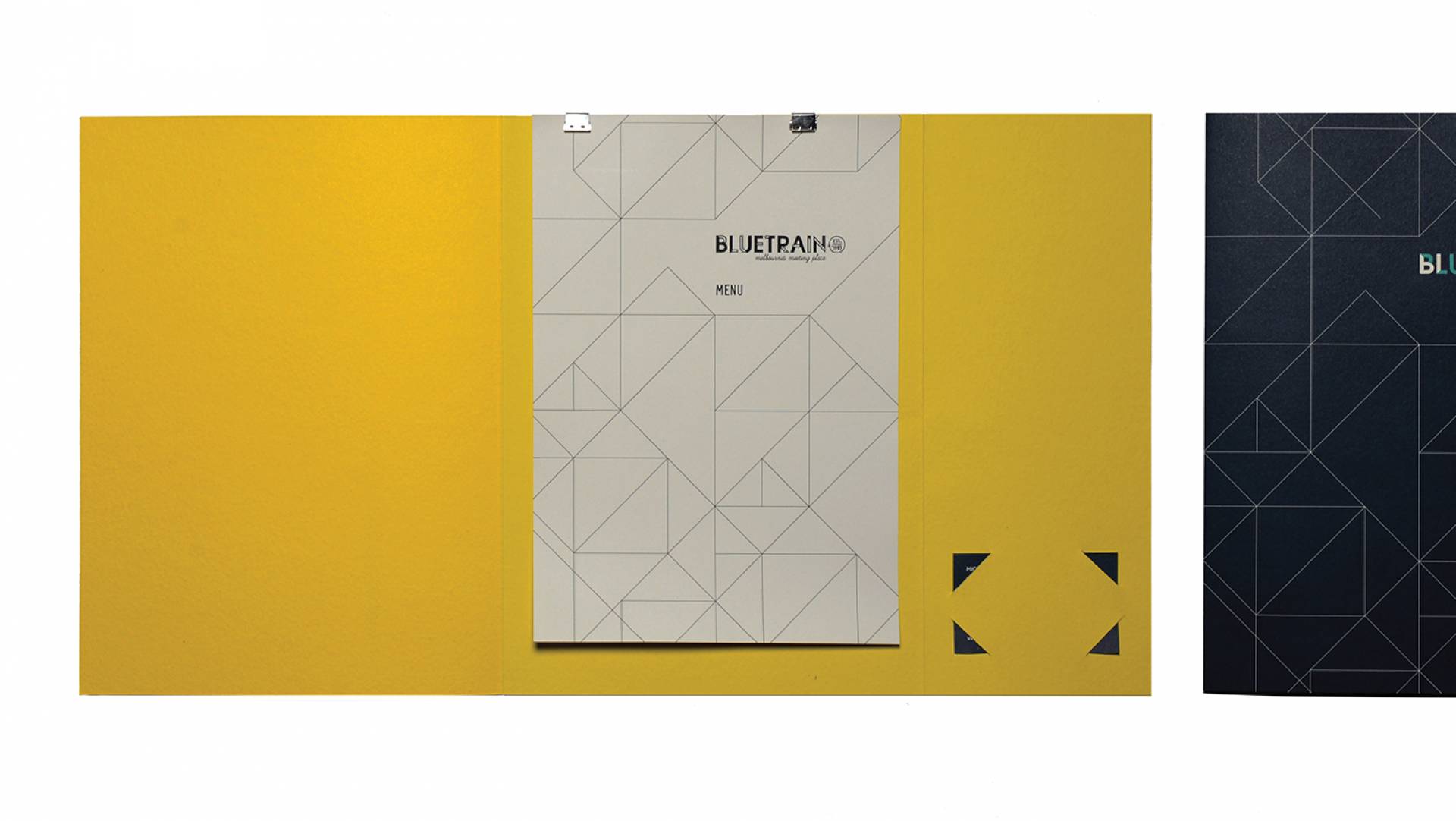 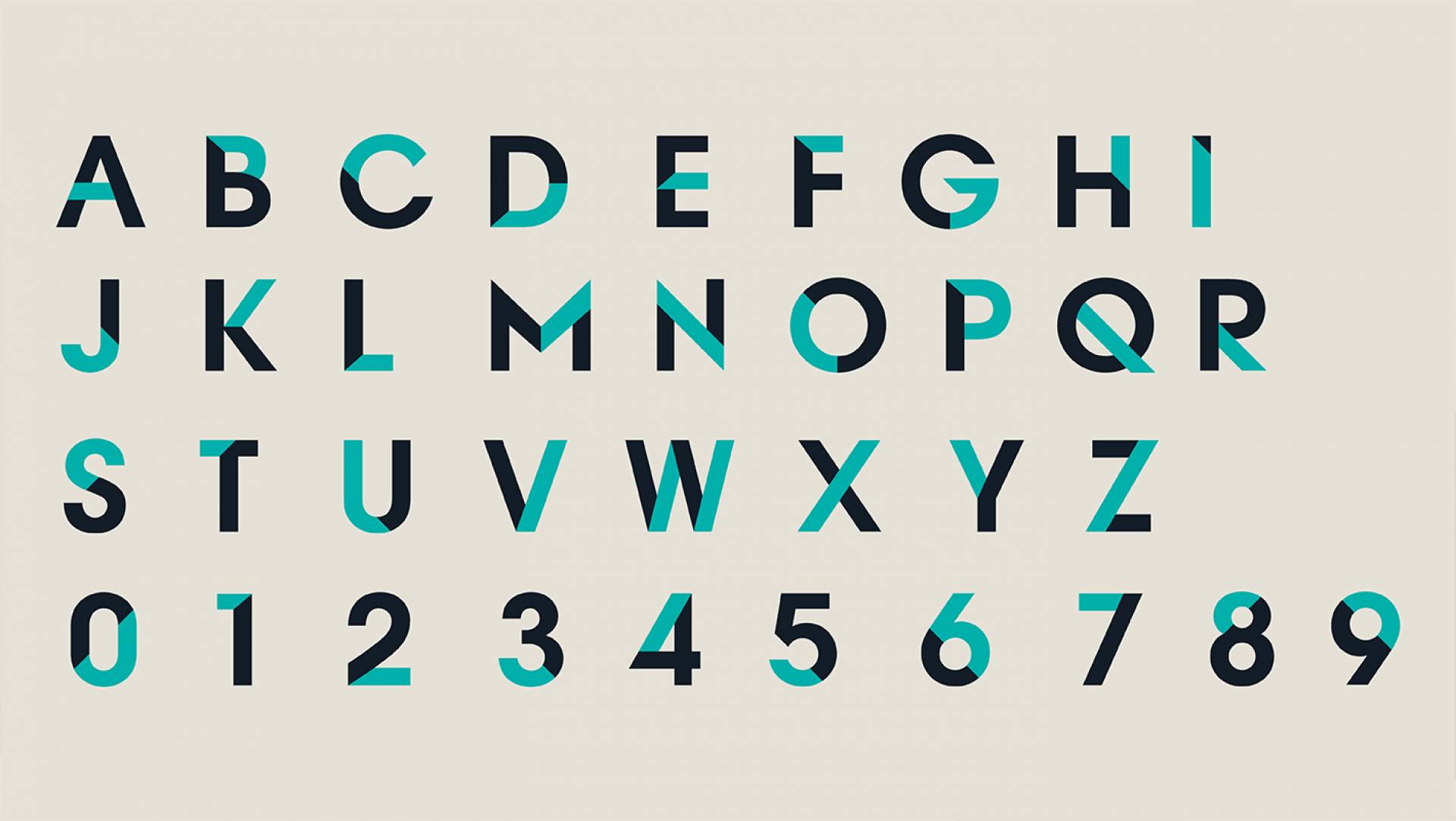 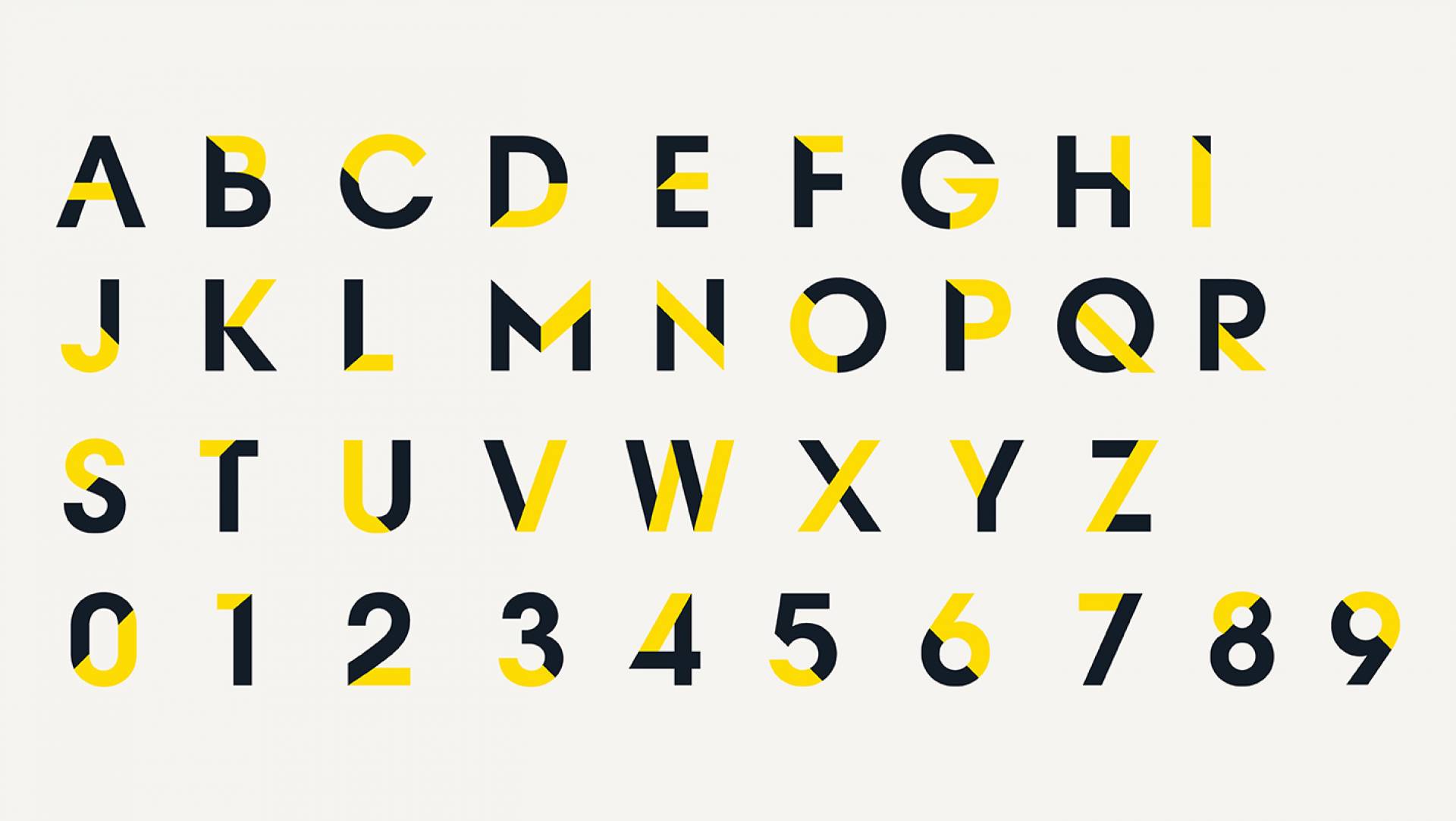 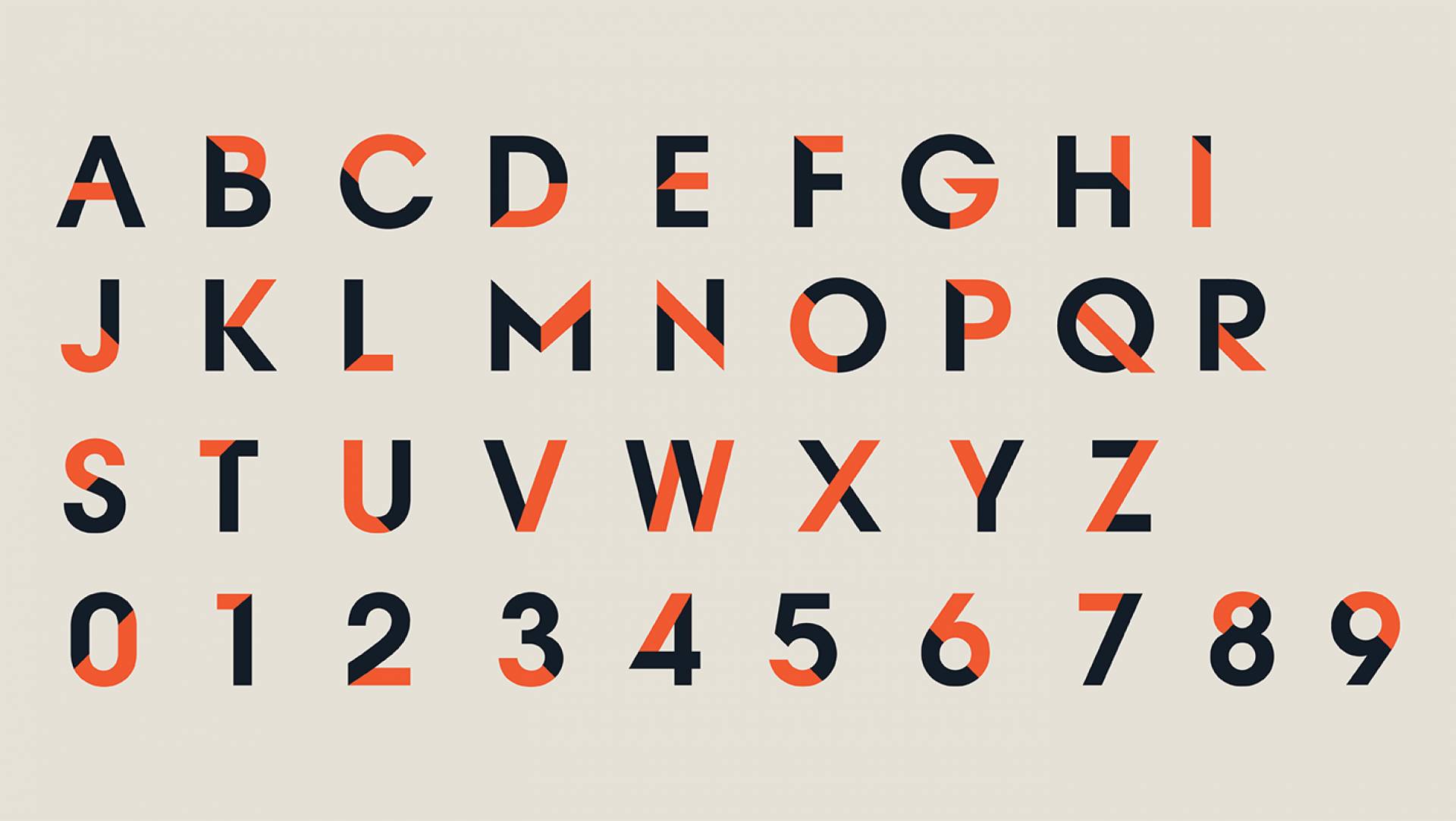 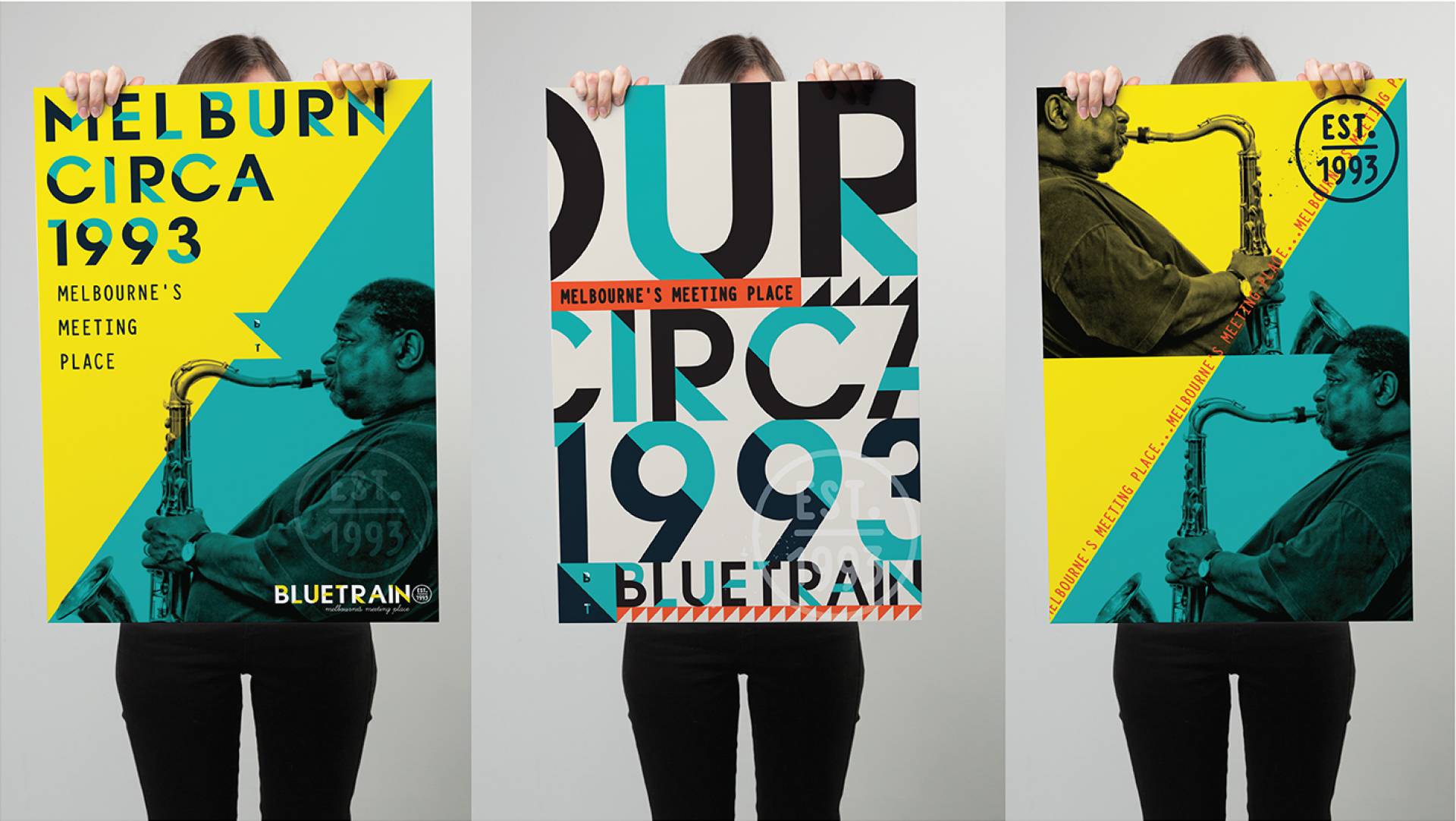 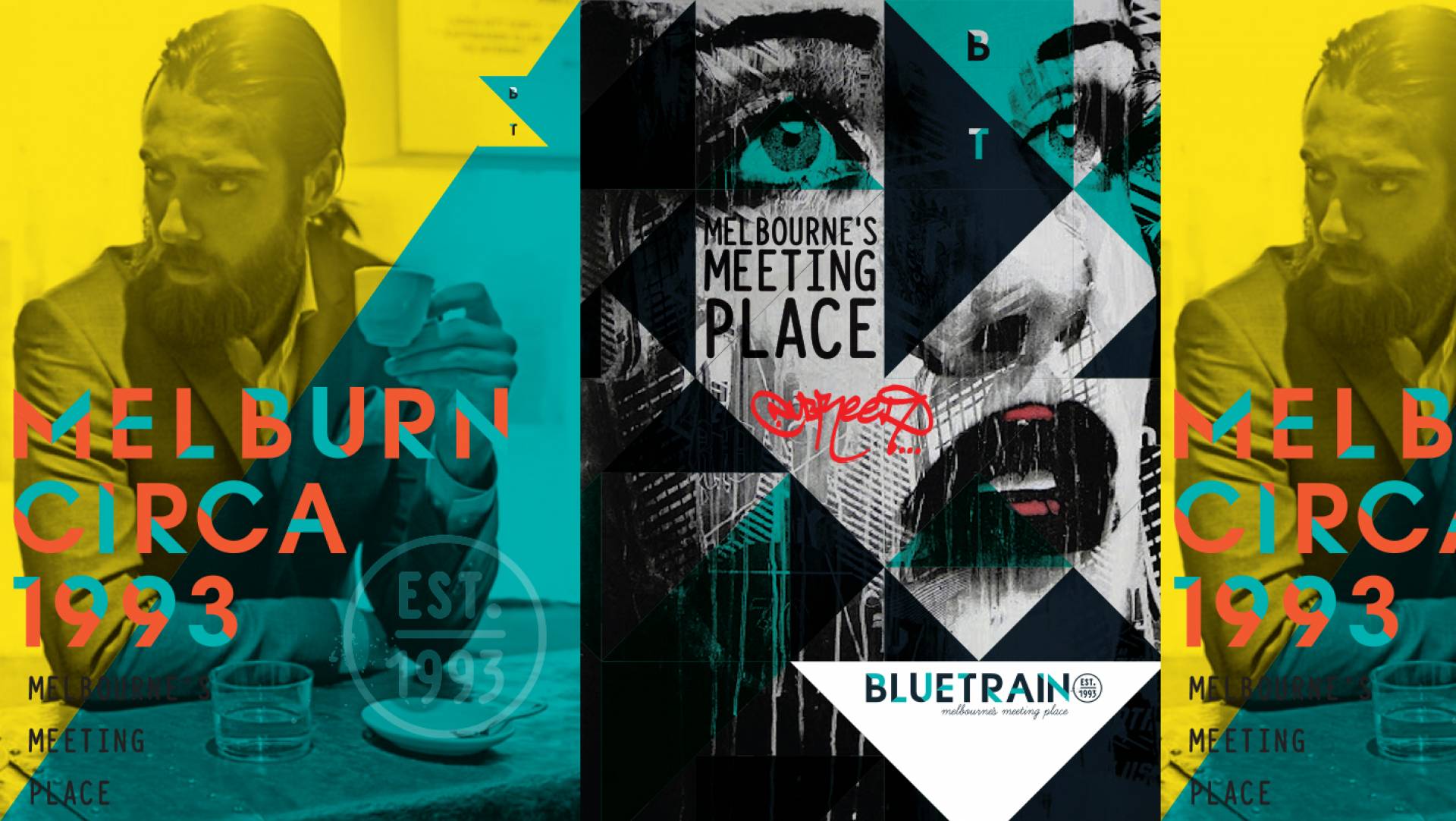 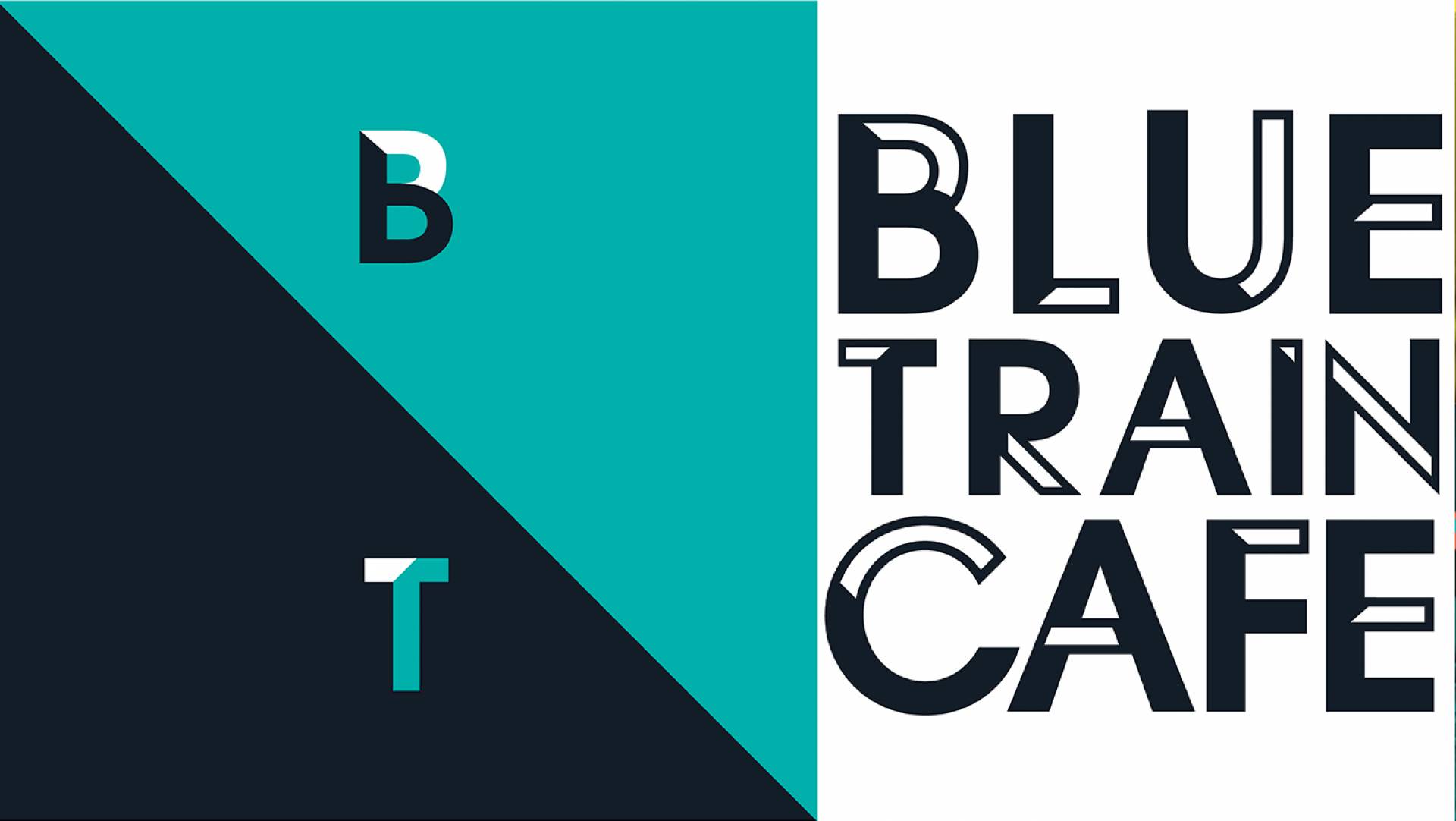 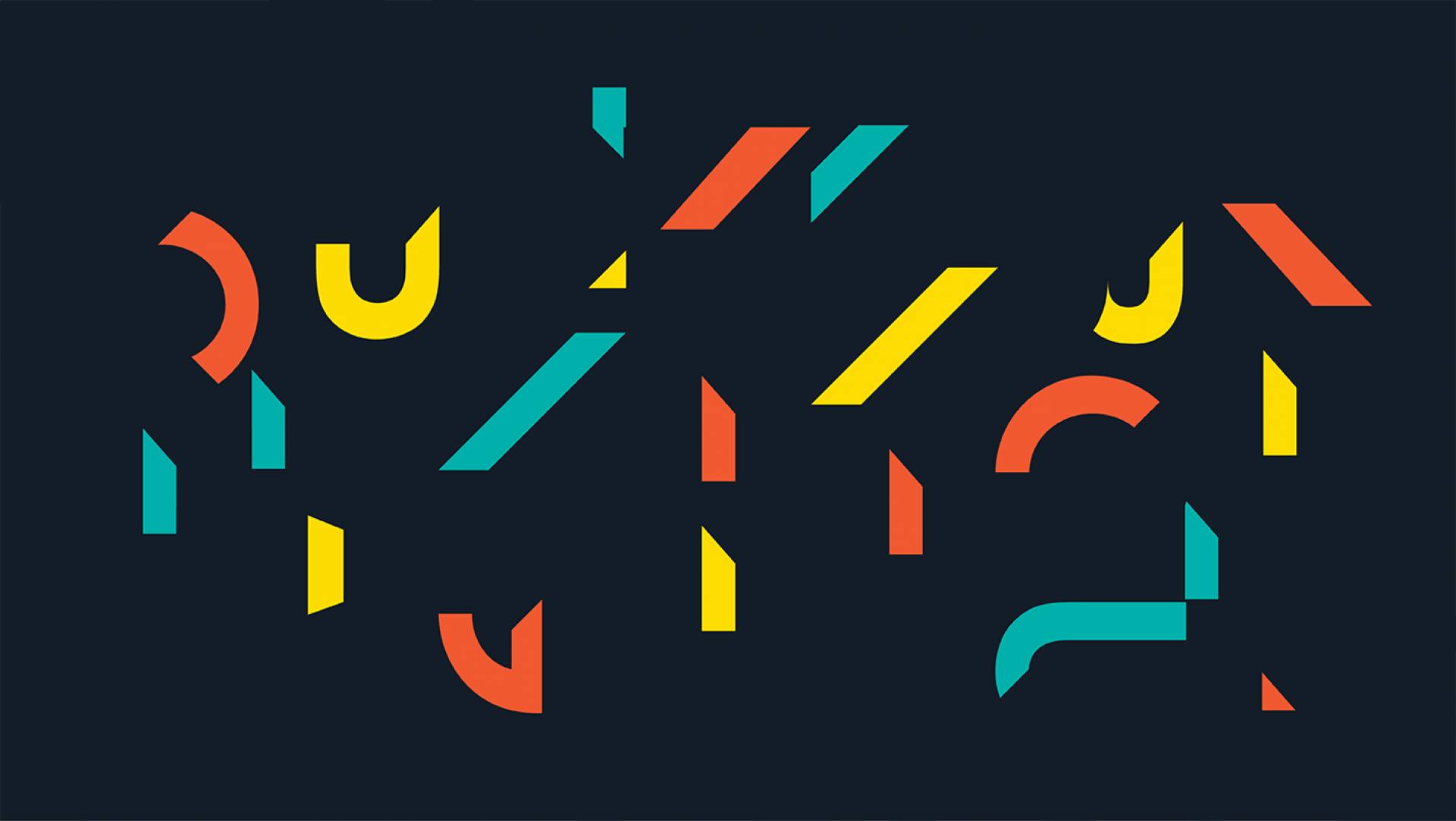 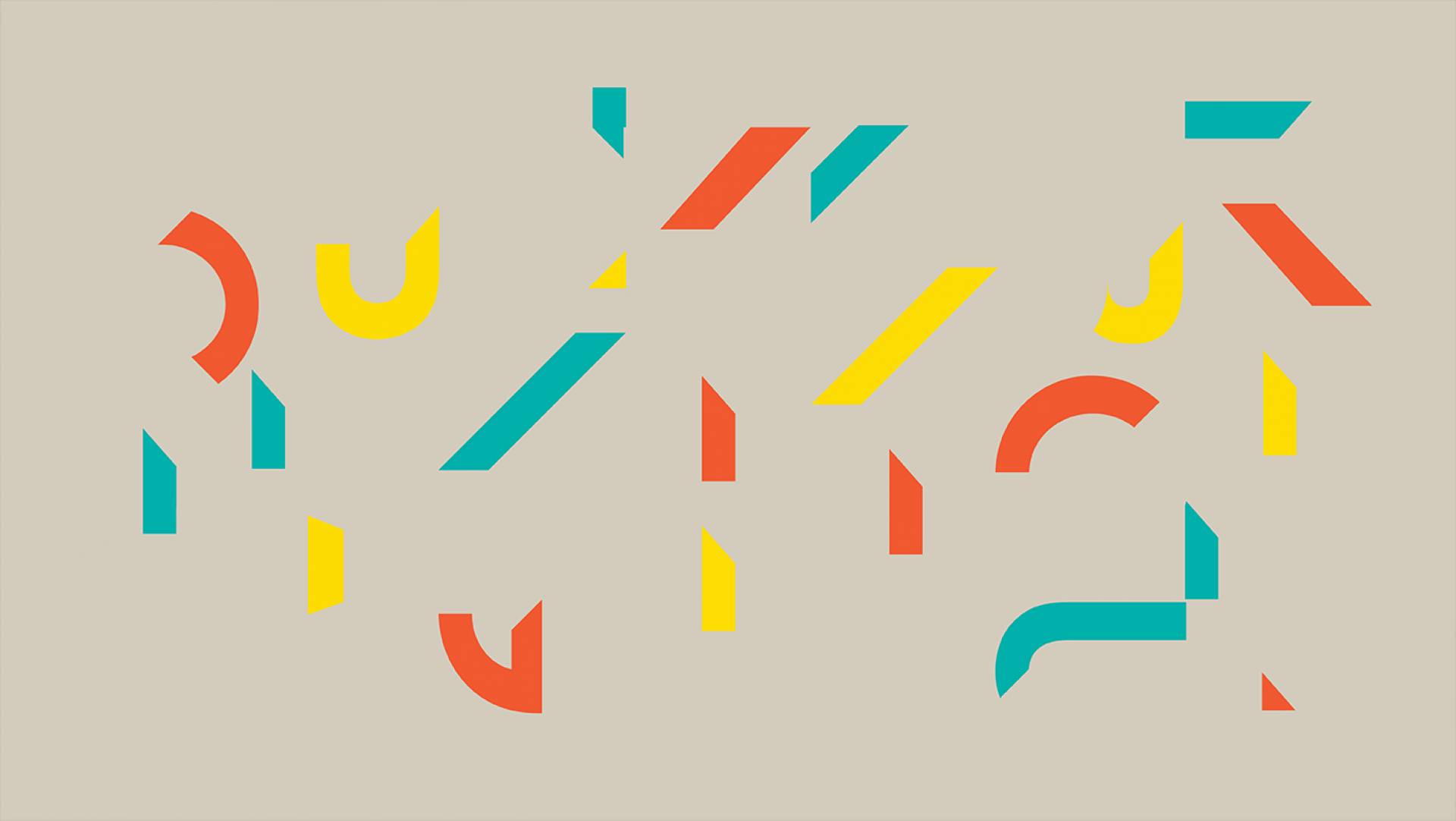 Bluetrain has been featured in numerous online blogs and magazines nationally and internationally for its Interior Design.  Some include: Indesign (AUS), Architizer (US), Contemporist (US), WeHeart (UK), Australian Design Review (AUS), Voyeur Design (SPA), Living Digital (BRA), Yellowtrace (AUS) and many more.

Defined as the “People’s Café”, Bluetrain’s concept of “Aussie Fusion” cuisine and non-pretentious aesthetic energy create an attractive dining option as well as a casual café environment for new and existing customers.  The objective was to “create an emotional connection with our customers by manifesting our core values.” Studio Equator has combined eclectic and quirky materials and bespoke designs to support the core brand message and values and to reflect Australia and Melbourne’s unique sense of style and humour in arguably the best location in Melbourne, surrounded by plenty of foot traffic, theatre-goers, sporting punters, transport savvy Melbournians and the extensions of Port Phillip Bay.

The interior design is divided into separate offers in an open plan space. To describe the main dining room, imagine you’ve just walked down the alley of Degrave’s Street, Melbourne, with graffiti art pillars individually painted by well-known street artists, industrial lighting, concrete walls and a fast paced dining experience.  Once again, Studio Equator has managed to put their hint of ‘industrial chic’ into their design incorporating a love of art, music, design and culture. Bluetrain has a perfect combination of classy structured architecture with an edgy and approachable atmosphere that encompasses the essence of the brand’s long-standing spirit.

Custom designed floor tiling gives subtlety but reflects the triangular geometry that extends from the new logo and brand identity throughout the restaurant. “Melbourne Soul Food” in yellow, red & blue is painted along the raw wood panelled walls bringing to life Bluetrain’s passion for Jazz and Soul music.  This theme then continues further throughout the venue.

The function room doesn’t hold back in its class and contemporary glamour.  A 15 metre stretched wall is completely covered in reclaimed stencilled vinyl floor tiles positioned geometrically to create a custom feature wall for the elegant functions room. This wall is then completed with 14 custom designed and produced bike wheel lights.  The spacing of the bike wheel lights has been positioned to create calculated symmetry of each shadow. The adjacent wall extends from the restaurant and the timber panels double as a canvas for colourful large-scale graphics lit up with black and yellow Jielde lamps.

Follow the pipes up the caged stairwell to arrive at the banquet lounge and restrooms.  This landing oozes dark glamour.  Think 1950’s jazz, velvet boutique chairs, gold & black embellishments, marble basin and antique ‘He and She’ dressing tables with a stunning black mirroring effect that surrounds a 360 degree communal basin. Finished with sophisticated lighting and soulful sounds seeping out from the DJ booth, the banquet lounge allows for privacy, separation and a deep seduction, like you’ve just walked into an underground jazz bar with whiskey in hand.

As we explore Bluetrain’s theme of ‘transport’ we notice custom made Meccano light fittings designed to replicate a 3-dimensional version of the Melbourne Metro train line system. Roofing panels have been tailor-made to counterfeit shipping containers, which blanket the façade of the venue front and there is an overall ‘transportation into time’ guests feel as they walk into the venue.

Studio Equator again showcases their signature Lucky Beer chandelier’s which reflects off the black mirrors in the dining room and the neon typography installation that reminds us that “Creativity takes Courage, Courage is Creativity.”